Firmware for the Nexus Omni4WD chassis for setting the wheel speeds independently. It is used to control the robot from ROS. 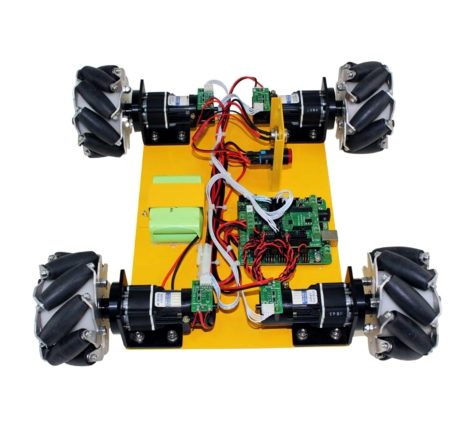 sketches/Nexus_Omni4WD
This folder contains the Arduino sketch of the firmware. The program works as a simple command interpreter for controlling the wheel speeds independently. To compile, use the libraries provided in the extra/factory_10011.zip archive.

The Arduino controller 10009 with io expansion shield on the Omni4WD is Duemilanove/ATMEGA328 compatible.